After finding out that Chloé has been blackmailing people to not run against her for class president, Marinette ends up nominating herself for the position. Wanting to ruin the competition, Chloé sends Sabrina to Marinette’s home to find some humiliating evidence to use against her. Meanwhile, Mr. D’Argencourt, the school’s fencing teacher, has lost the elections to become the next Mayor of Paris to Mr. Bourgeois, Chloé’s father. Bitter over the loss, Mr. D’Argencourt becomes influenced by Hawk Moth and turns into ‘Dark Blade’, a Parisian dark knight who plans to dominate all of Paris. 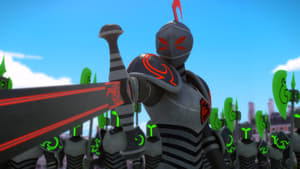 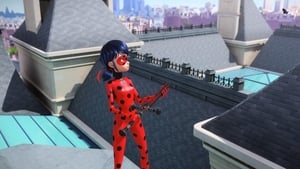 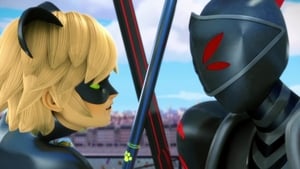