Nino has a crush on Marinette, and so Adrien tries to help him by asking her out to the zoo. Marinette thinks Adrien is asking her out and happily accepts. However, when at the zoo, Nino and Marinette are the only ones to show up; Adrien and Alya, meanwhile, are hiding out in bushes nearby, helping the two talk to each other by instructing them via earpiece. Meanwhile, Marinette’s classmate Kim mocks the new black panther in the zoo, claiming to the zookeeper that he can run faster than it. Enraged by his remarks, the keeper becomes influenced by Hawk Moth and turns into Animan, a supervillain who can shape-shift into any animal. 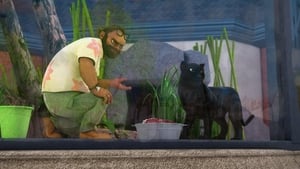 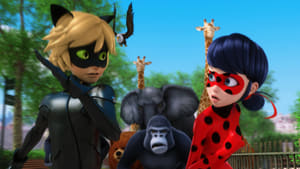 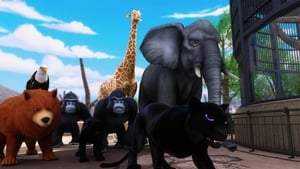