Marinette makes the mistake of leaving behind a history notebook while she was out fighting as Ladybug. When Alya is the one to recover it, Marinette freaks out and, with the suggestion from her kwami Tikki, takes Alya out to a Pharaoh exhibition in order to get the notebook back from her. As they arrive, Alix’s brother Jalil is discussing with his father about how one of the exhibitions on display is a resurrection spell. He believes that it could work, but Jalil’s father gets angry and says it’s a waste of time. Angry that his father doesn’t believe him, Jalil becomes influenced by Hawk Moth and turns into the Pharaoh, a villain who can become any Egyptian god. 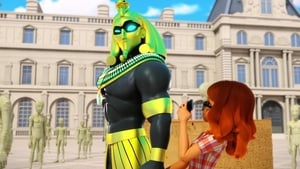 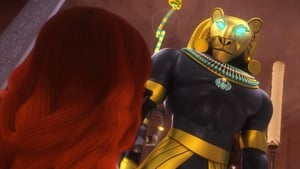 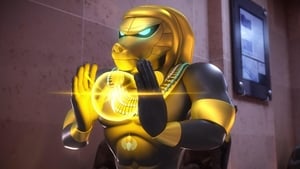