Alya is out to find Ladybug’s true identity for her blog and stumbles upon promising evidence that shows that Chloé Bourgeois, the school’s mean girl and the mayor’s daughter, might be Ladybug. When Alya attempts to take a photo of Chloé’s locker for evidence, she is caught and wrongfully suspended by the principal. Angry at Chloé for getting her suspended, Alya becomes influenced by Hawk Moth and turns into ‘Lady WiFi’, a villain who can manipulate cellphones. 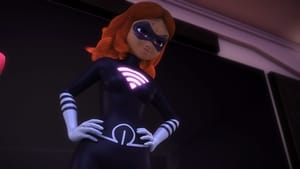 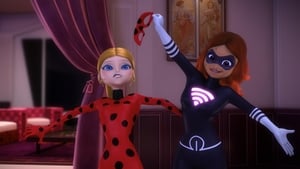